cURL is a command line tool that Linux users are more than familiar with. If you once used Linux and have since moved to Windows, or if you use both Linux and a Windows machine, you likely miss this little tool but there’s no reason to. You can use cUrl on Windows 10, and older versions.

For older Windows 10 builds, and for Windows 7 and 8/8.1, you need to first cd to the folder with  the cUrl EXE, and then run a command.

Microsoft gives users plenty of reason to upgrade to Windows 10. In addition to adding cUrl by default, it also includes Tar now. Tar lets you create archives, and extract them without needing additional tools. If that isn’t reason enough to upgrade, there’s also the fact that Office 2019 will only run on a Windows 10 PC. 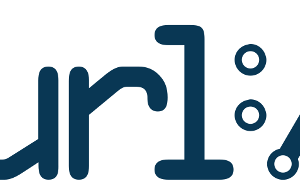 What do you think about cURL?