Imagine picture viewer is also a very commonly used image viewer and editor. It is absolutely free for all people internationally. It has many useful features which make it stand alone in the crowd of so many image viewers. It is light weight and easy to use. It also supports many different image formats such as JPEG, BMP, PNG, and many others. Another plus point of this image viewer is its being open source. If you know a little about writing software programs, you can also change its features because it is not copyrighted. In this viewer, we can also see the images in full screen, thumbnails, and slide show. It gives the facility of resizing the images and making these fit according to your screen size. We can also crop images using it.

It also supports picture editing and possess many tools which make editing quite easy and useful. Among the most useful tools are color adjustment, contrast, and brightness. It also has the tool to adjust color balancing and can also make images sharp and remove blur from these. There are also many filters in it to change the way image looks. Among the most important filters are grayscale, sepia, black and white, pixelate, and many others.

Another very good thing about this viewer is that it accepts updates automatically from its vendors and each time new features are added in it making it more useful.

Its build is mainly based on .Net framework and, therefore, it is very stable. Like many other image viewers, it also gives the facility of sharing images directly on social media like Twitter, Flickr, Picasa, and Image shack. Another of its prominent features is the facility of using Gmail and Live mail directly from its interface.

Along with so many good features, it also has some minor drawbacks. The first drawback is its becoming very slow when handling bulk quantity of images. It permits to undo only the action taken lastly. Due to its being freely available and open source, it is more prone to changes by common people. Therefore, sometimes it looks difficult to find the original one for us. 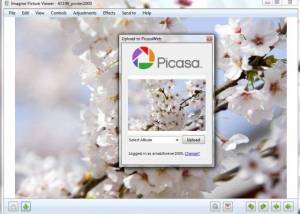 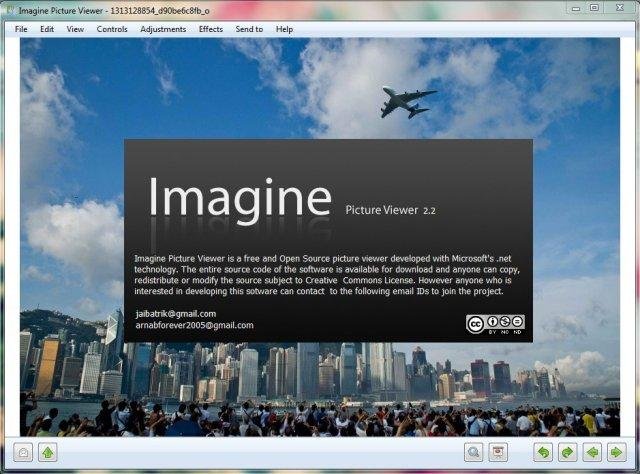 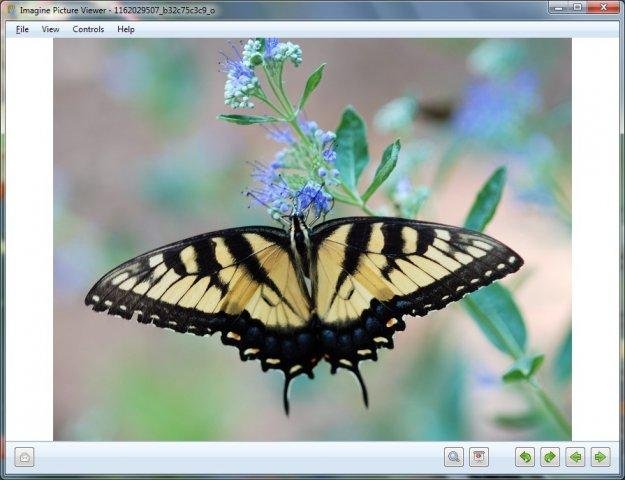 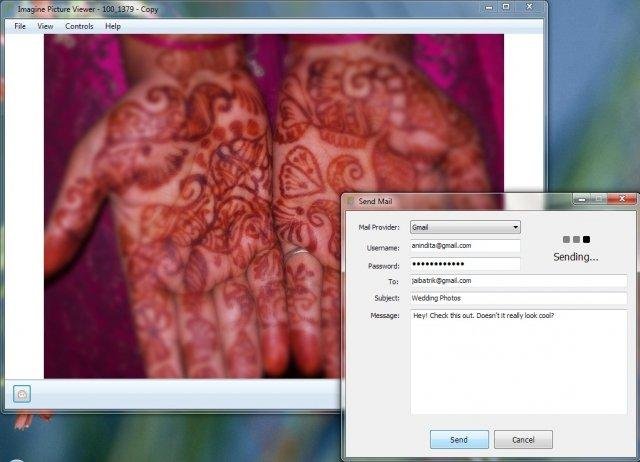 What do you think about Imagine Picture Viewer?