As for this software’s features, it is designed to detect and delete potentially unwanted programs, adware, and other junk files. Unnecessary files on the PC could slow it down significantly, so removing them is a must. Finding all the junkware manually is nearly impossible, and that’s when software like Junkware Removal Tool can help you.

Junkware Removal Tool doesn’t require to be installed on your computer. It simply extracts itself into the Temp folder and is easy to remove after it is done uninstalling junkware. Junkware Removal Tool could also be used from your USB stick – just plug it into the computer and run the software.

Another great advantage of Junkware Removal Tool is that it typically cleans the computer of junkware under five minutes, though keep in mind that this will depend on how many files you have, the number of present junkware, etc. Besides, Junkware Removal Tool doesn’t need that much of a computer in the first place, so even older configurations should work with the software.

Overall, Junkware Removal Tool is interesting software, given that you do not care if it is getting discontinued. In fact, you could use it even after the support ends, but it will probably quickly become obsolete. Like malware, junkware types develop and emerge rapidly.

We wouldn’t actually recommend you to stick with Junkware Removal Tool for too long. Moreover, you probably should go further and try out the already mentioned Malwarebytes AdwCleaner or any other similar program. 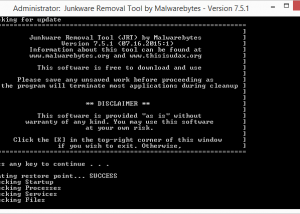 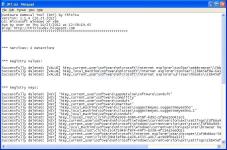 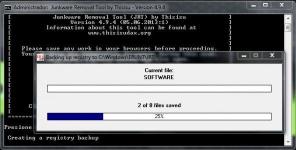 What do you think about Junkware Removal Tool?