MeGUI is a video converter that one can use to rip DVD and do some video editing with its transcoder functions. The freeware tool offer enhanced conversion capabilities.

For input to the transcoder system MeGUI remains supportive to DVD vob with v2, MPEG streams and other forms. The software has a feature called AviSynth which actually helps in accepting all video inputs in varying formats.

For output MeGUI can support x264, MPEG, Snow, libavcodec and XviD video encoding while for audio formats it goes well with MP2, 3, AAC, Vorbis, AudX and the AC3. The containers with AVI, MP4 and Matroska are not among the exceptions.

In terms of working with MeGUI it will add simplicity to the users’ lives with its extended job queuing, linking, play/pause, control, parallel execution systems. Each of these offer some command button based functions to make the transcoding that is encoding and decoding of video content straightforward. The tool also maintains its high speed with the multi core systems.

MeGUI combines Automatic Interlace Detection which quickly scans the input to determine the output order. For instance, an input content with hybrid interlace system will not result in the same quality output that you can get from a film input. Similarly, inputs with progressive and interlaced content will have their best quality results.

The open source based MeGUI offer automated update of the software. So you will remain updated all the time. Moreover its AviSynth is a great way of making audio encoding or decoding samples. This ensures the best quality without any compromise. Users with advanced knowledge of working with multimedia encoders, rippers can configure the video encoding, HDTV caps etc from the MeGUI software. 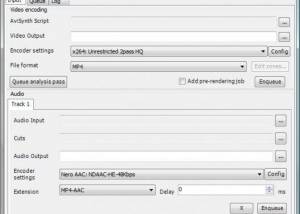 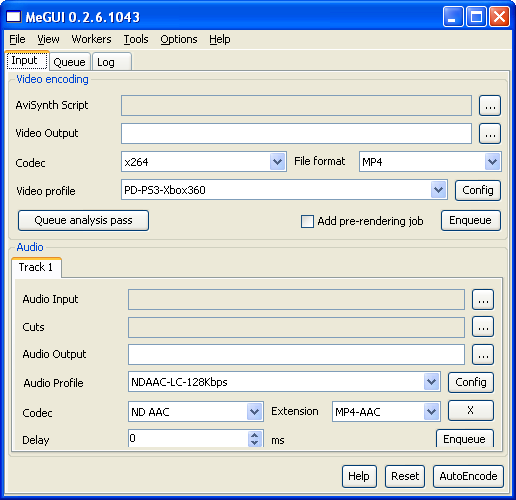 What do you think about MeGUI?

... become extremely easy. With built-in support for many encoders you won't find any shortage of options for ... audio data can be compressed using an audio encoder. Many encoders are supported, to name a few: ...

MediaCoder is a universal media transcoder software actively developed and maintained since 2005. It puts together most cutting-edge audio/video technologies into an out-of-box transcoding solution with most extensive adjustable parameters letting ...