The newLISP software is the general purpose scripting language. Especially, it is well suited for the applications in the artificial intelligence, simulations, big data, natural language processing, statistics and the machine learning. Because of the few resource needs, the newLISP is too excellent for the embedded systems of applications. Most functions you will need already built in. It includes the networking functions, multicore processing, Bayesian statistics and support for distributed processing. The LISP is the old language born, grown, and standardized in time different from now, times when the programming was highly educated people who have engineered programs. The newLISP is the LISP reborn, is the script language, pragmatic and very casual and it is very simple to learn with no requiring you to know the advanced computer science concepts.

Like any type of best scripting language, the newLISP is the quick one to get into as well as gets job done without any fuss. The newLISP is too fast startup time as well as it is small on the resources like a disk space and the memory and it has deep. It has statistics, practical API with the functions for the networking, machine learning, multiprocessing, regular expressions and the distributed computing built right to it. This software compares to the popular scripting tools such as Python or Perl, it is not only in the general computing speed but also in better when this software comes to the startup time and the memory or disk footprint.

More functions for the other languages need inclusion of the external modules already built to the newLISP. The networking functions and the mathematical methods like Fast Fourier Analysis (FFT) or the Bayesian machine of learning functions is lightning fast in the newLISP. They are the build in functions and it does not need any of the external modules. The newLISP software is smaller than the other script languages. The newLISP memory management is the synchronous without sudden pauses in the processing observed in the languages with the old style of garbage collection. 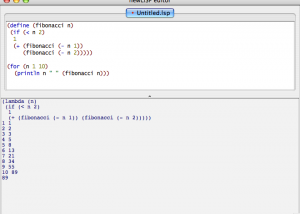 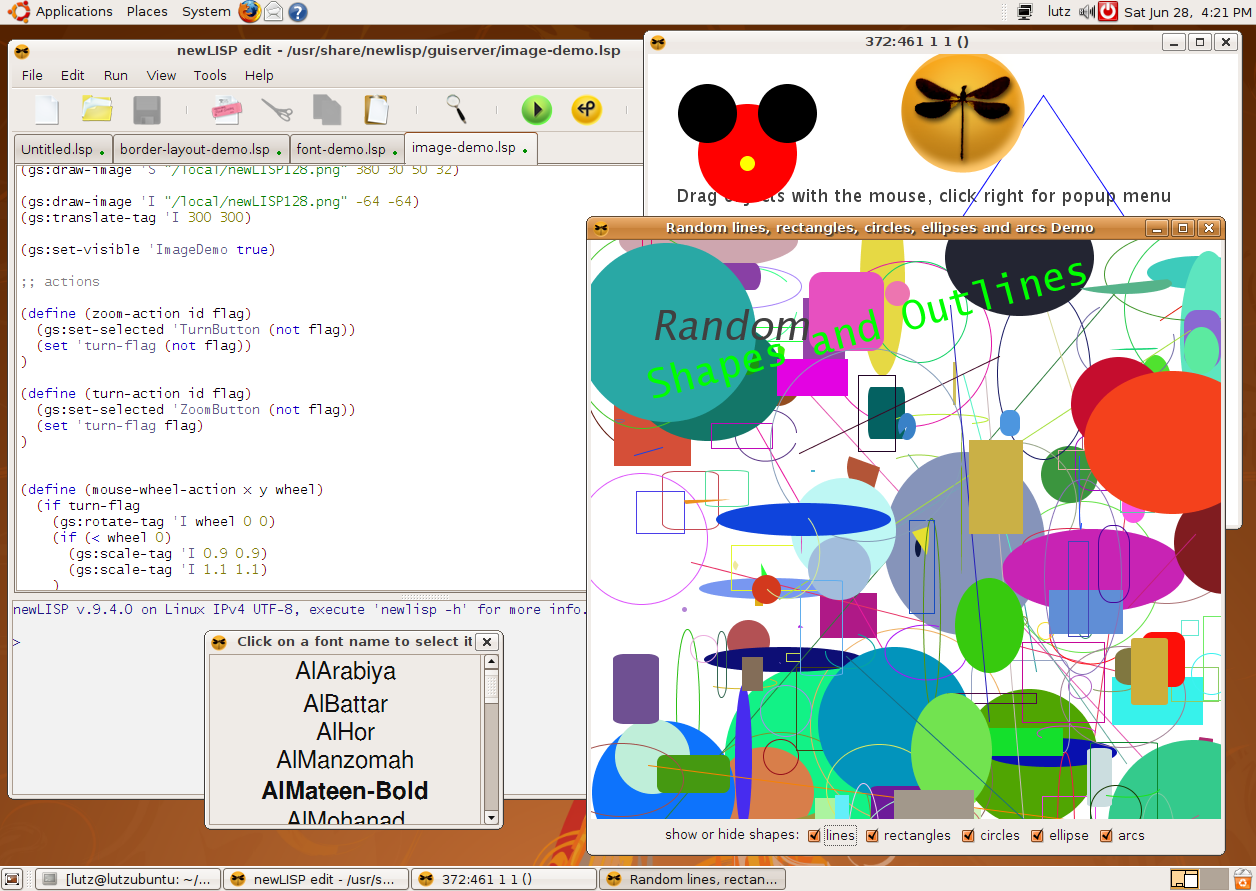 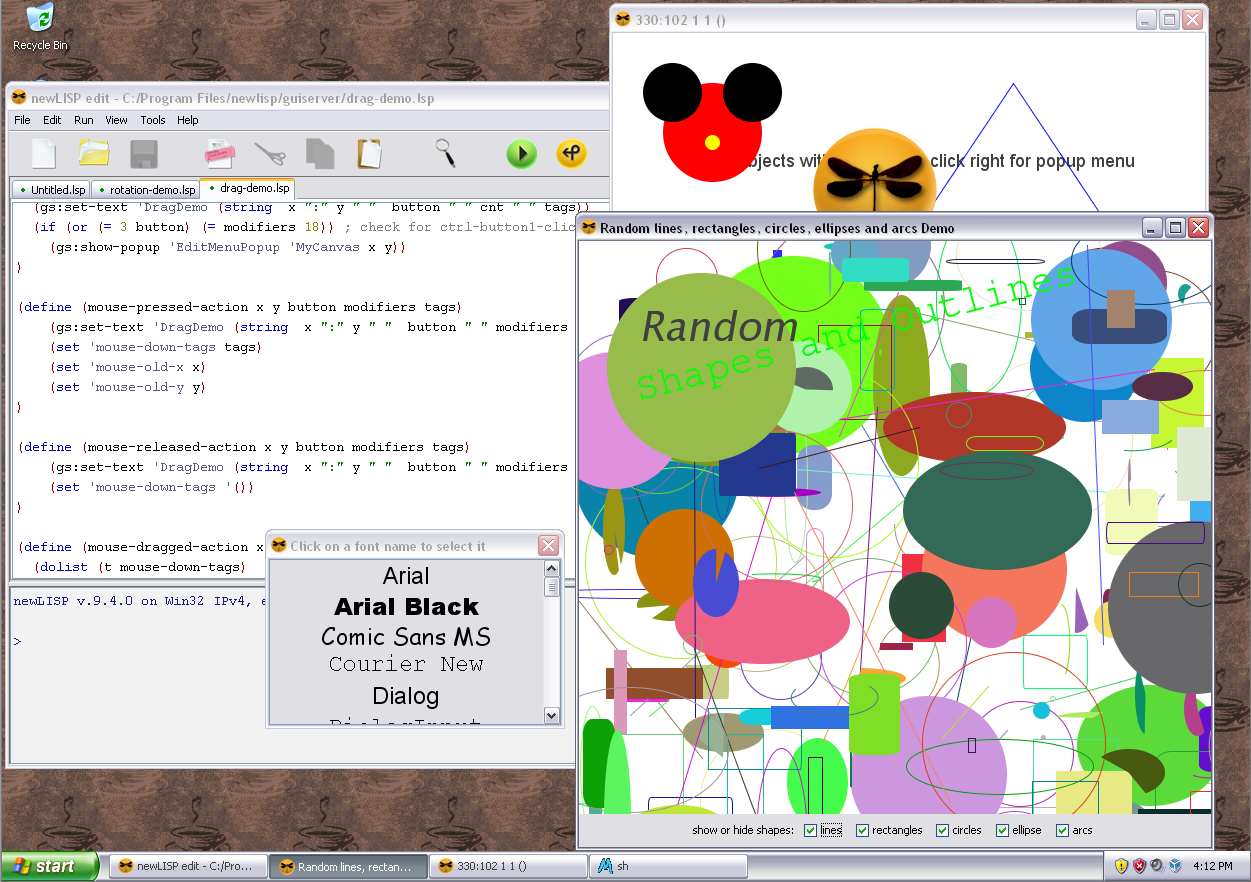 What do you think about newLISP?