The PS3 Media Server is a DLNA compliant media server that works with the UPnP format. In its original creation, it was designed to support PlayStation 3. However, it has expanded and now supports other media makers such as Samsung, Xbox 360, Pioneers, Sony and other electronic firms. PS3 Media Server is written in Java and streams and sends codes in various formats, requiring little configuration. The two main packages that power this software are MPlayer and FFmpeg.

One of the key features of PS3 Media Server is that it is plug and play software. Immediately after downloading, it is ready for use. This is mainly because there are no codec packs to install or folder configurations. Real-time video encoding just got easier, with the help of PS3 Media Server. The software enables video transcoding of AVI, OGM, MKV and FLV formats. In addition, it supports other formats but these are most widely used formats. It is also possible to do direct streaming of DTS and DTS-HD core into the receiver. When transcoding, PS3 Media Server enables full seeking capabilities. Users can capture DVD ISOs images and VIDEO_TS Folder transcoder.

To enhance a user’s experience, the thumbnail generation for videos feature helps users have a glimpse of the content. With the help of a virtual folder, users can choose their systems audio and subtitle language for the PlayStation 3. The PS3 supports by default the MP3, JPG, PNG, TIFF and GIF formats. These are the most widely used formats; users therefore do not have to worry about compatibility issues. As for video, PS3 Media Server supports MP4, AVI, MPEG, TS, M2TS. This software gives users the capability to store ZIP and RAR files as folders that can be browsed and accessed as folders in the main system. 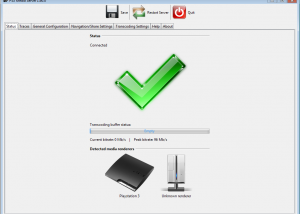 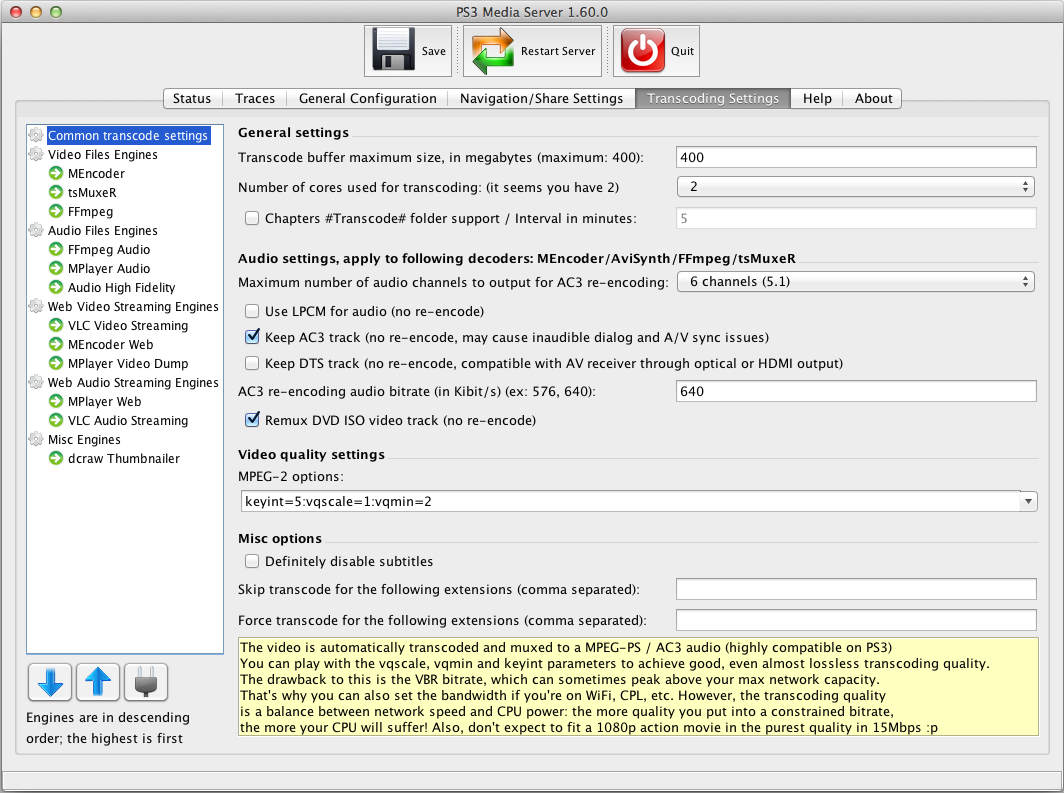 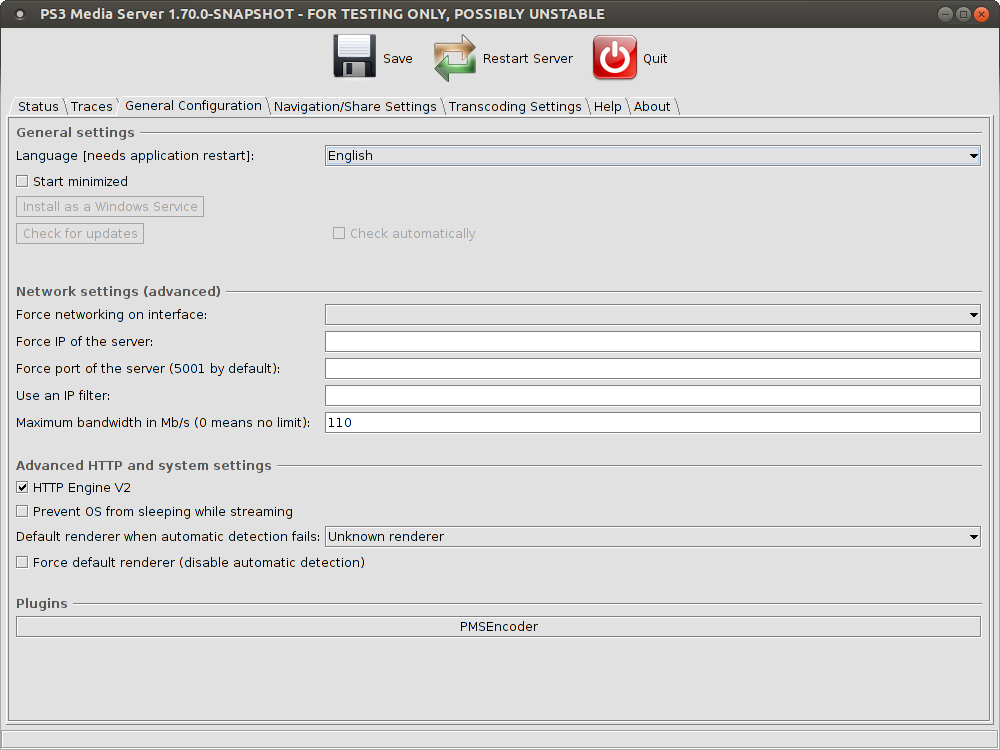 What do you think about PS3 Media Server?