Based on the Qt toolkit, qBittorrent comes as an alternative to µtorrent, being designed and maintained by volunteers during their free time. This software is completely free of charge and can be downloaded on any platform, while its features are supported fully by donations. This program can be installed on Windows, Mac, Linux, OS/2 or even FreeBSD.

To start with, its interface is very similar to its competitor, µtorrent. It comes with a side menu which provides details regarding the open torrents, their categories and trackers. Also, all active torrents are located in the main window, while under it the progress and transfer details are provided. For advanced users there are additional tabs for Peers, Trackers and HTTP sources. The control buttons are located in the upper part of the window, right above the torrents list.

What makes qBittorent good software is the fact that it runs fast and it is very easy to use. Even though it is built similar to µtorrent, it uses a very extensible search engine that is well integrated. Using this search feature it can search in many torrent websites at the same time, while users set up the categories for the requests, such as videos, music or software.

What is more, qBittorrent offers RSS feed support with multiple developed and advanced download filters, such as regex. In addition, it supports multiple Bittorrent extensions, such as private torrents, magnet links, encrypted connections and many more. Another feature that this app offers is the bandwidth scheduler, which we found very useful for CPU performance.

The remote control feature was written with AJAX, making it almost similar to usual GUI. This feature enables access through the web user interface. In addition, it permits sequential downloading, so that users can choose the file priority according to their requests. With advanced control over torrents, peers and trackers users may queue and set priority for both torrents and content files.

Something interesting about it is the fact that it is available in 70 languages. However, as long as this client can continue running at high speeds and high performance it won’t be needed to have it translated. Average users can use it very well, since they don’t require advanced knowledge of seeds, peers or trackers. However, experienced users will see that qBittorrent has many great features to offer, including IP Filtering, Torrent creation tool, support for UPnP / NAT-PMP port forwarding and compatibility with PeerGuardian and eMule formats. 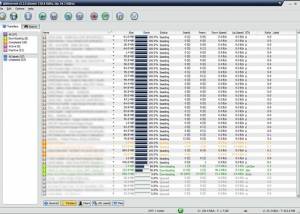 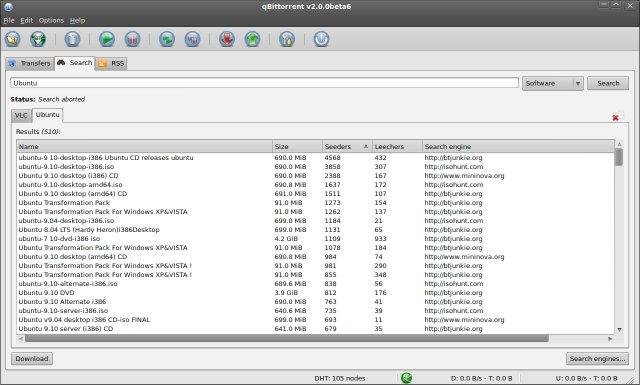 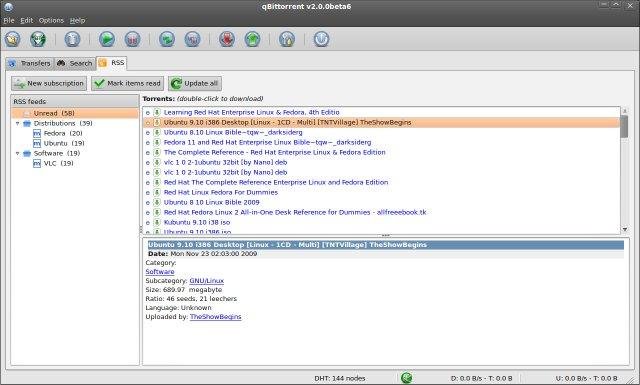 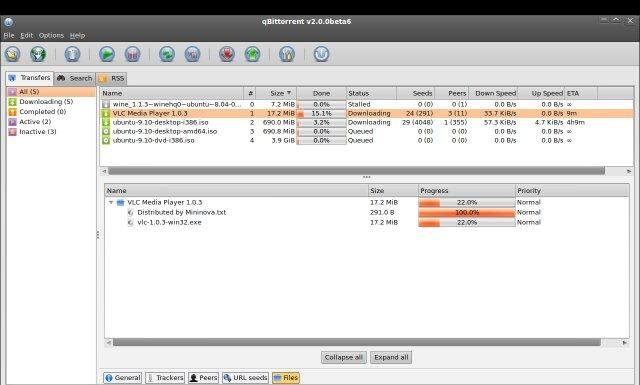 What do you think about qBittorrent?